Get a Quote
Menu
Menu
Trustpilot

Car Insurance With Totting Up Bans

Click here to
Get a quote now
for the fastest quote
Call:0333 305 5116
"My First Insurance helped my son get back into the road with some complex driving history and challenging insurance requirements. A year on and we have just renewed with them. They are exceptional at discussing individual requirements and finding cover. We found both Gemma and Fraser to be professional, polite and knowledgeable, making the change from one insurer to another a simple process."
Peter Ballinger

We are multi award winning 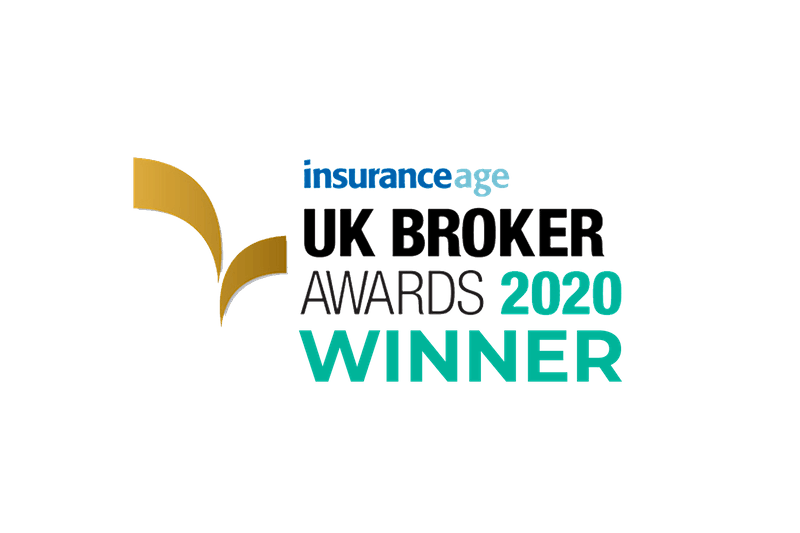 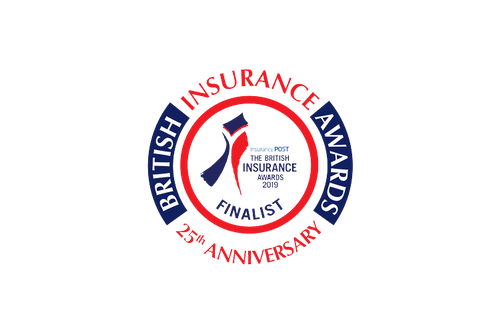 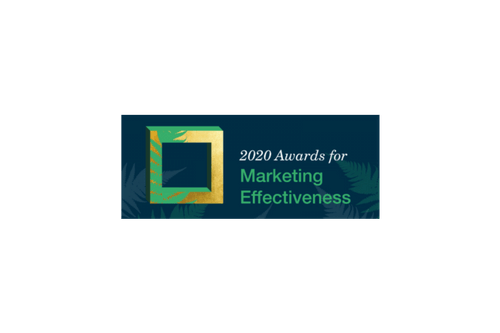 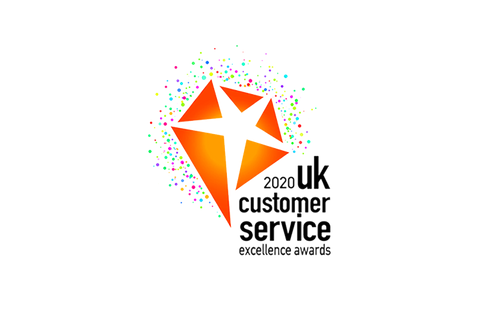 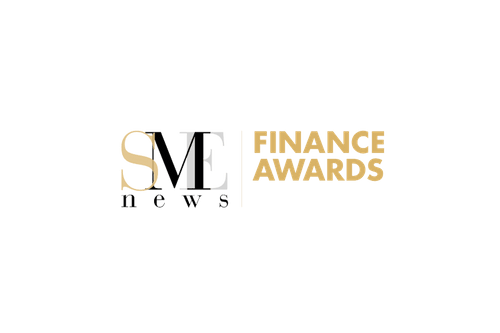 Trusted by thousands of young drivers!

What are totting up bans?

Penalty points are used within the totting up system as a way to deal with drivers that commit driving offences of any kind. Totting up bans are used in addition to penalty fines and the original driving ban. As a result, the consequences will always depend on the type and severity of the driving offence. A driver can be given points on their licence for a vast range of offences, including:

Driving without due care and attention

Failing to stop at an accident

Failing to obey a signal from the police

Breach of a traffic signal.

A totting up ban can be given to drivers who commit multiple offences on the road and receive more than 12 penalty points.

How does totting up work?

If you tot up 12 or more penalty points from various different driving offences over a three year period, then you could be given a totting up ban. The period of disqualification will be decided by how many previous bans you have had:

If you have never previously had a driving ban, then you could get a six-month disqualification.

If you have been banned once before within the last three years, then you could get a one-year disqualification.

If you have been banned twice or more in the last three years, then you could get a two-year disqualification.

Can I get 12 points and avoid a totting up ban?

Driving for a family member that suffers from serious health problems.

Working in a senior management role where disqualification could cause severe disruption to employees and the business.

Working in a job that protects the public, including the fire brigade, police or ambulance service.

It is also possible to plead exceptional hardship if the loss of employment is a guaranteed result of a driving ban. If you are in a situation where you may lose your job and be unable to support yourself or your family, then a ban may be avoided.

What is a TT99 endorsement?

Every driving conviction that you can receive has its own endorsement code that is imposed on your licence. The TT99 conviction code is given to anyone who has been disqualified from driving for totting up points. This endorsement will last on your driving licence for four years after the date of your last offence and is used by the authorities and insurance companies to determine your driving history.

It is a legal requirement to declare a TT99 endorsement when purchasing car insurance and failing to declare this could result in your insurance being invalidated.

Can I get car insurance with a TT99 endorsement?

If you have previously had a totting up ban in the last four years, and have a TT99 endorsement on your driving licence, it can make getting car insurance a problematic task. While the TT99 endorsement itself will only stay on your licence for four years, it is a requirement to disclose the conviction to insurance companies for five years from the date of your last offence.

Some car insurance providers may refuse to insure you entirely with a TT99 endorsement, while others will insure you, but you should expect the premiums to be high.

At MyFirst, we work hard to find our clients the right insurers who will accept TT99 endorsements if they are required. If you think you may struggle to acquire car insurance because of totting up offences, then MyFirst is here to help you get cost-effective car insurance based on your individual requirements.

Why is car insurance more expensive with a TT99 endorsement?

The cost of car insurance is determined by the risk you will pose to the insurance company. If you are a higher risk driver, then your premiums will be higher to reflect this. Once you have been convicted with a totting up ban, then you will be considered to be a very high-risk driver to most insurance companies. This is because you will have committed multiple driving offences within the last three years, that lead to disqualification.

Some car insurance providers will specialise in insuring drivers with TT99 endorsements, and at MyFirst, we work with these insurers to make sure our clients can find insurance at the best price possible. While premiums will almost always be higher than they were before a conviction, they can be kept as low as possible through a specialist insurer such as MyFirst. Receive a free best quote today by calling 0333 305 5116.

Finding the best deal is difficult.

Give us a call today and we’ll help!