Get a Quote
Menu
Menu 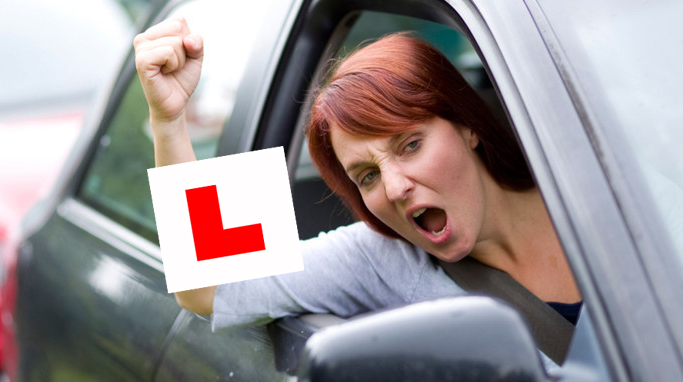 As a learner driver, it is only normal to experience nerves and anxiety about getting out on the road. Driving is an entirely new experience and the pressure to get it right can be intense. All these new driver nerves are only added to by the amount of abuse that learners come across. It has become commonplace for learner drivers to be subject to anger and bullying while out on the road, and it is time to put a stop to it.

What Is Learner Abuse?

Most of the learners today are young adults getting behind the wheel for the very first time. Every road user has had the experience of being a learner at one time or another, but that doesn’t stop experienced drivers from taking part in learner abuse.

Some driving instructors have reported learner drivers also facing physical abuse while on the roads trying to learn, including being spat at and punched. This kind of physical aggression is far more uncommon than verbal abuse but is still a very real problem that learners have to face.

Any kind of learner abuse can increase anxiety and stress about driving and result in the roads becoming an even more dangerous place. As newbies on the road, many learners simply let go of the wheel in a panic when they come across abuse, which puts even more road users at risk.

What Is The Say NO #LearnerAbuse Campaign?

Launched in early 2019, the Say No #LearnerAbuse Campaign has been designed to help reduce the amount of abuse that learners come across when out on the road. Behind the campaign is an administration team of ten DVSA Approved Driving Instructors, as well as support from various other agencies. The view behind the campaign is that road users should be prepared to give learners some patience and tolerance during their lessons, in order to help them learn in a safe environment.

While there are already laws in place designed to protect all users on the road, including driving without due care and attention and careless driving, actually reporting all of these incidents is impossible. The police teams on the road are stretched and lacking resources, making it difficult for them to respond to every case of learner abuse.

This is where the Say No #LearnerAbuse Campaign comes in, to raise awareness and support of the issue in a bid to reduce the abuse that learners receive on the road.

The Say No #LearnerAbuse Campaign aims to change the way learners are treated and perceived. One of the biggest problems is that when young adults that are learning to drive come across this kind of abuse, they see it as normal behaviour and can then potentially become part of the problem after they pass their test. L plates should be seen as a warning to others on the road, that the driver is new and learning and requires some patience and understanding.

How To Deal With Learner Abuse

The Say No #LearnerAbuse Campaign is working hard to change the way learners are treated on the road, but it won’t eradicate the issue immediately. As a young adult learning to drive for the first time, it can be difficult to know how to cope with receiving learner abuse. There are a few things you can do to help handle difficult and abusive situations on the road;

When someone starts aggressively beeping as you are waiting to pull out onto a roundabout, or a driver begins tailgating you in a bid to make you speed up, don’t feel pressured to do it. You might feel like you need to pull out on a roundabout when you aren’t confident that you have enough time or pressured into speeding up when you don’t want to. Try your best to ignore the abusive driver and just do things at your own pace.

It can be easy to panic if you come across learner abuse, which puts you at a higher risk of having an accident or unsafe driving. Try your best to stay calm, brush it off and continue focusing on the task at hand. Don’t let the other drivers get the better of you or affect your confidence because they are being impatient, aggressive or rude. Remember, they are at fault, not you. 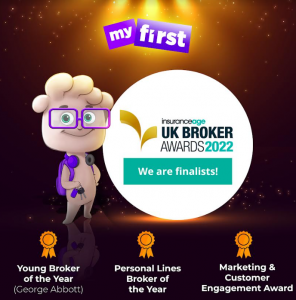 MyFirst are delighted to have been shortlisted for three UK Broker Awards! The shortlist includes the Marketing and Customer Engagement Award, Personal Lines Broker of 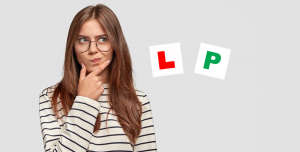 Young car drivers and those learning are faced with staggering insurance costs compared to older drivers. If you fall into this category and are looking 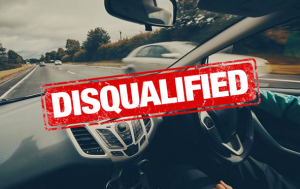 A Guide To Car Insurance For Previously Disqualified Drivers

If you have a conviction behind you, whether driving or criminal, finding car insurance may become extremely difficult and in some cases, impossible. Therefore, with